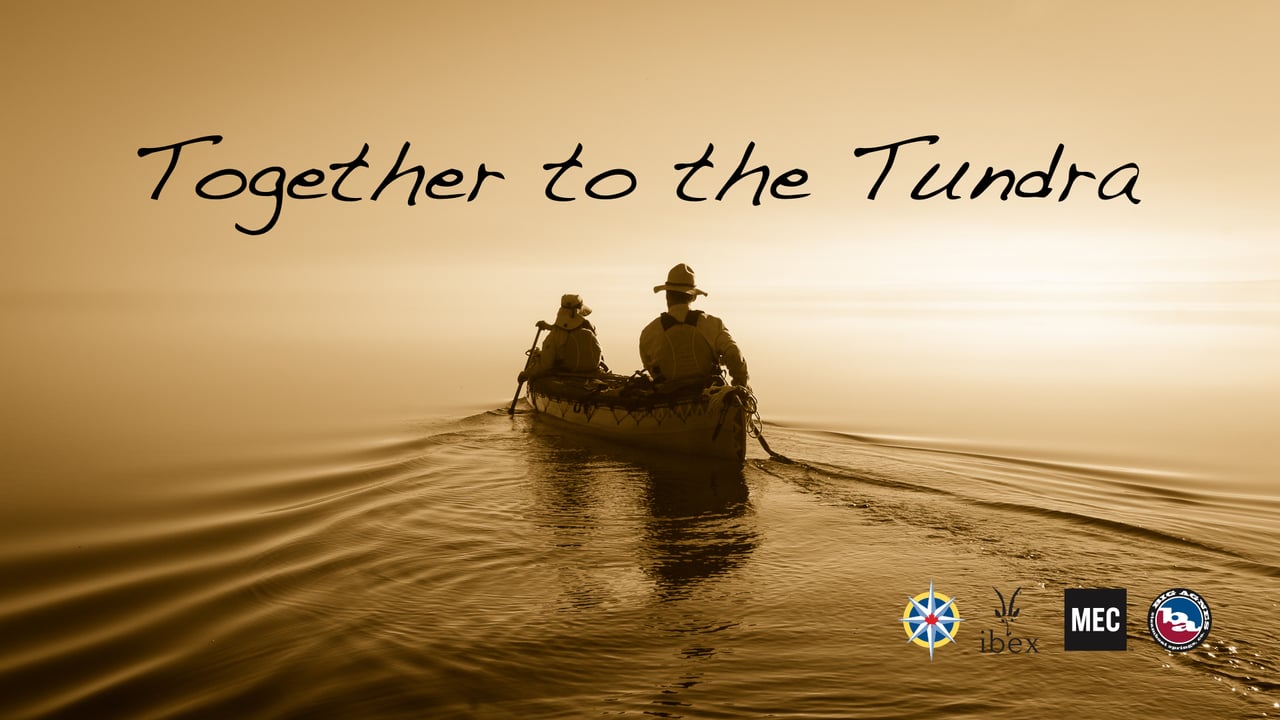 Together to the Tundra 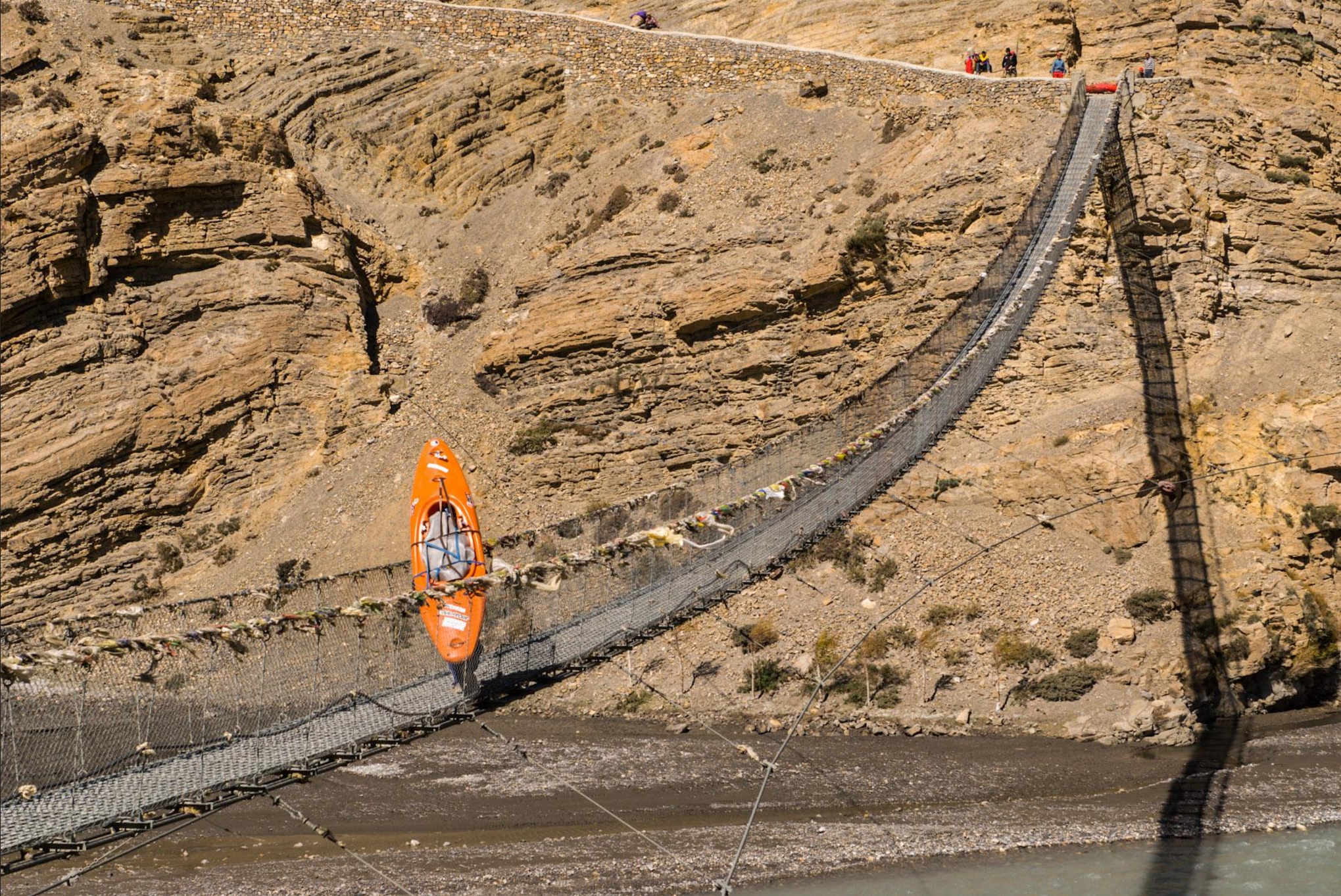 Alone on the river

We are not ready 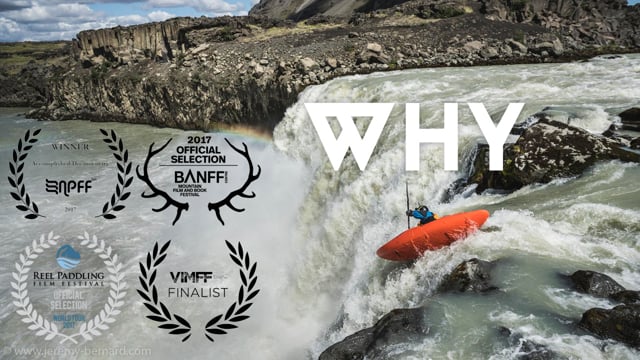 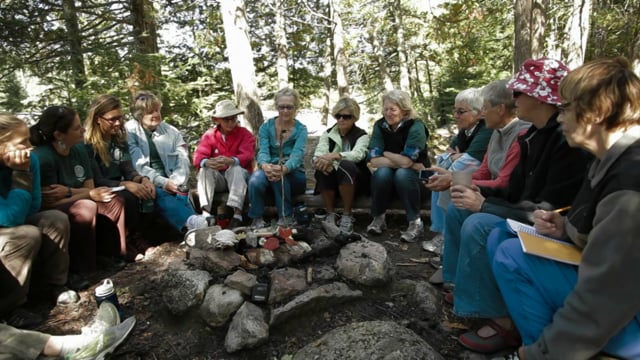 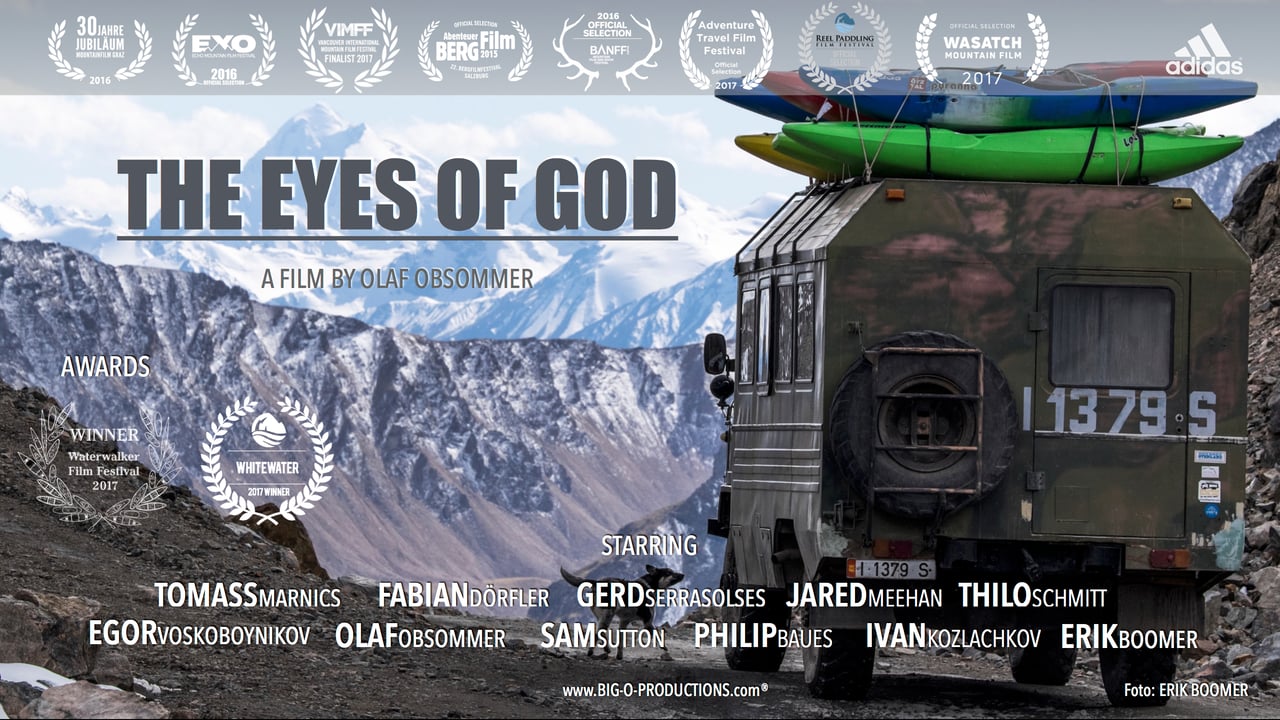 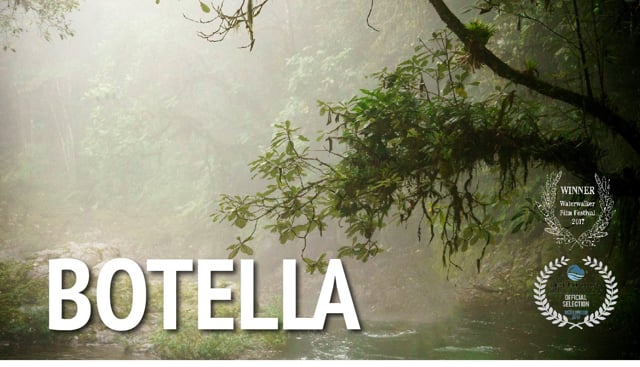 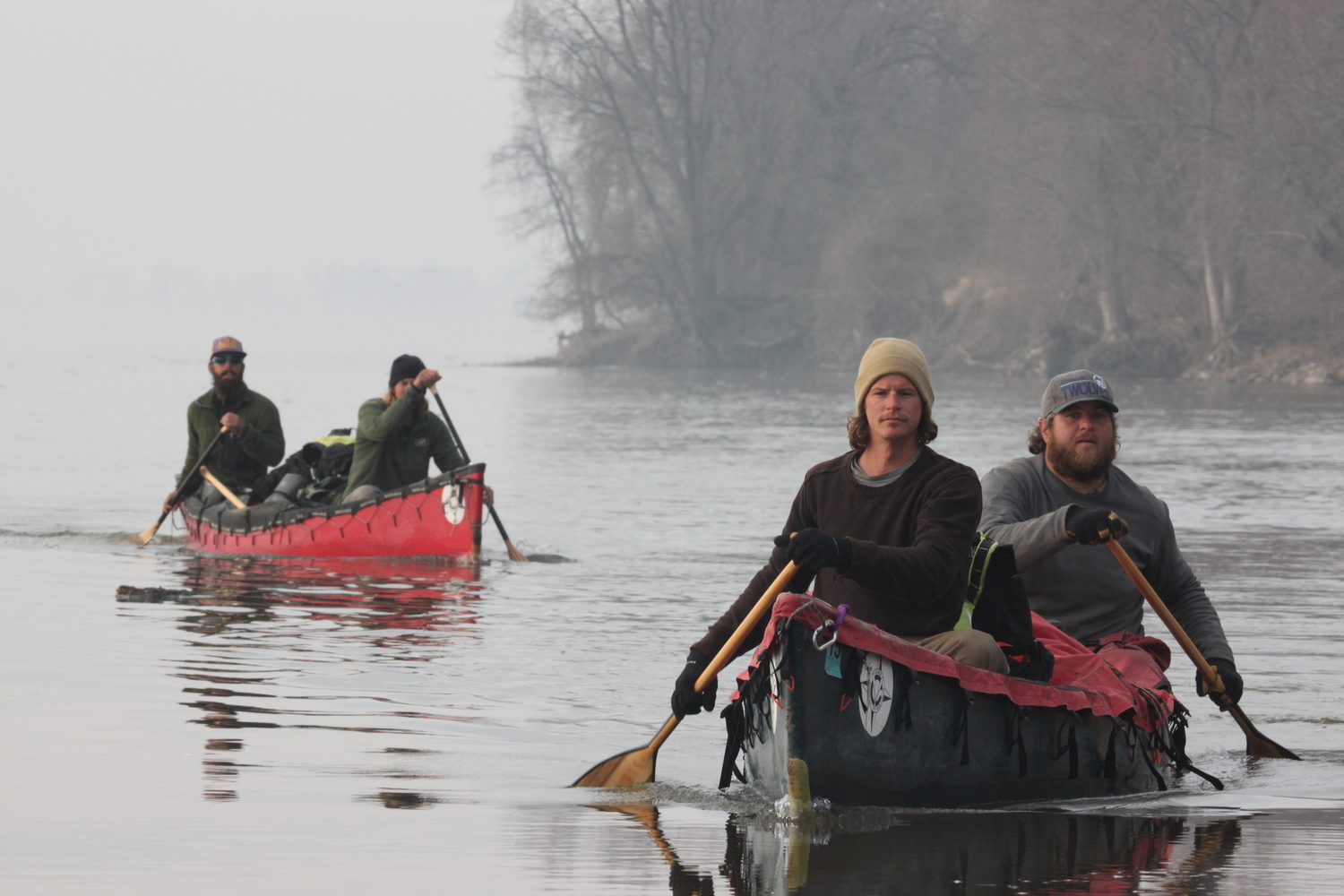